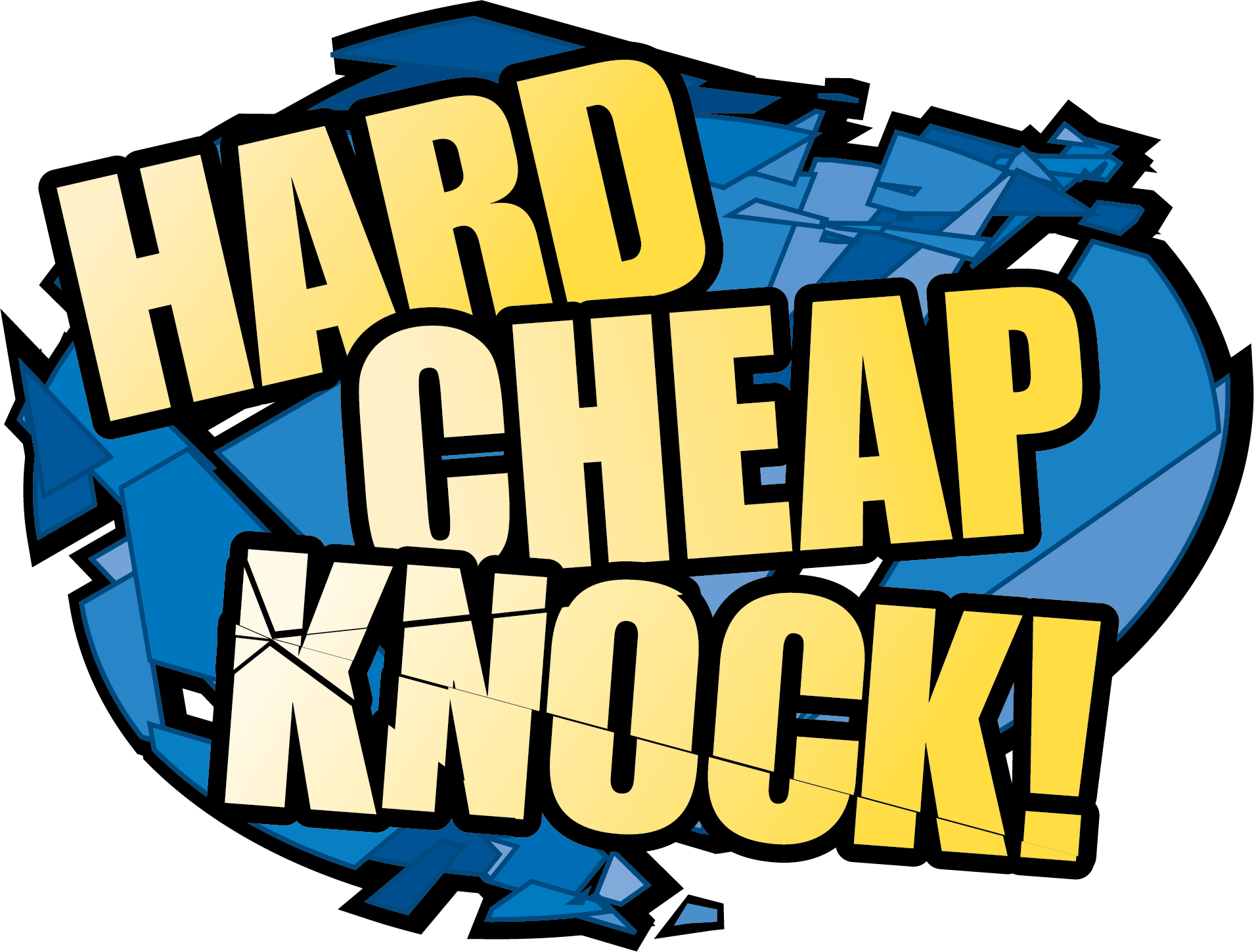 UNPOPULAR OPINION: I don’t care who shot first. In fact, I have no problem at all with Greedo shooting first. The notion that Greedo shooting first alters Han’s morally ambiguous character and ruins his hero transition story arc is just plain silly. Han is still a cocky jerk throughout the film, but he still ends up a hero. Nothing has changed. The story, as a whole, is still the same. And that’s what’s important. That one little scene in the Cantina does not define the rest of the movie. There are so many more memorable scenes in the film anyway. Remember, Han is a supporting character. The real story is the hero’s journey of Luke Skywalker. But let’s not forget the real tragedy. No matter who shot first, poor Greedo gets fried either way. Han shoots first. Greedo shoots first. Blaster fire. The smoke clears. Greedo is dead one way or the other. So it really doesn’t matter who shot first, Han will always get the better of Greedo… even 40 years later. 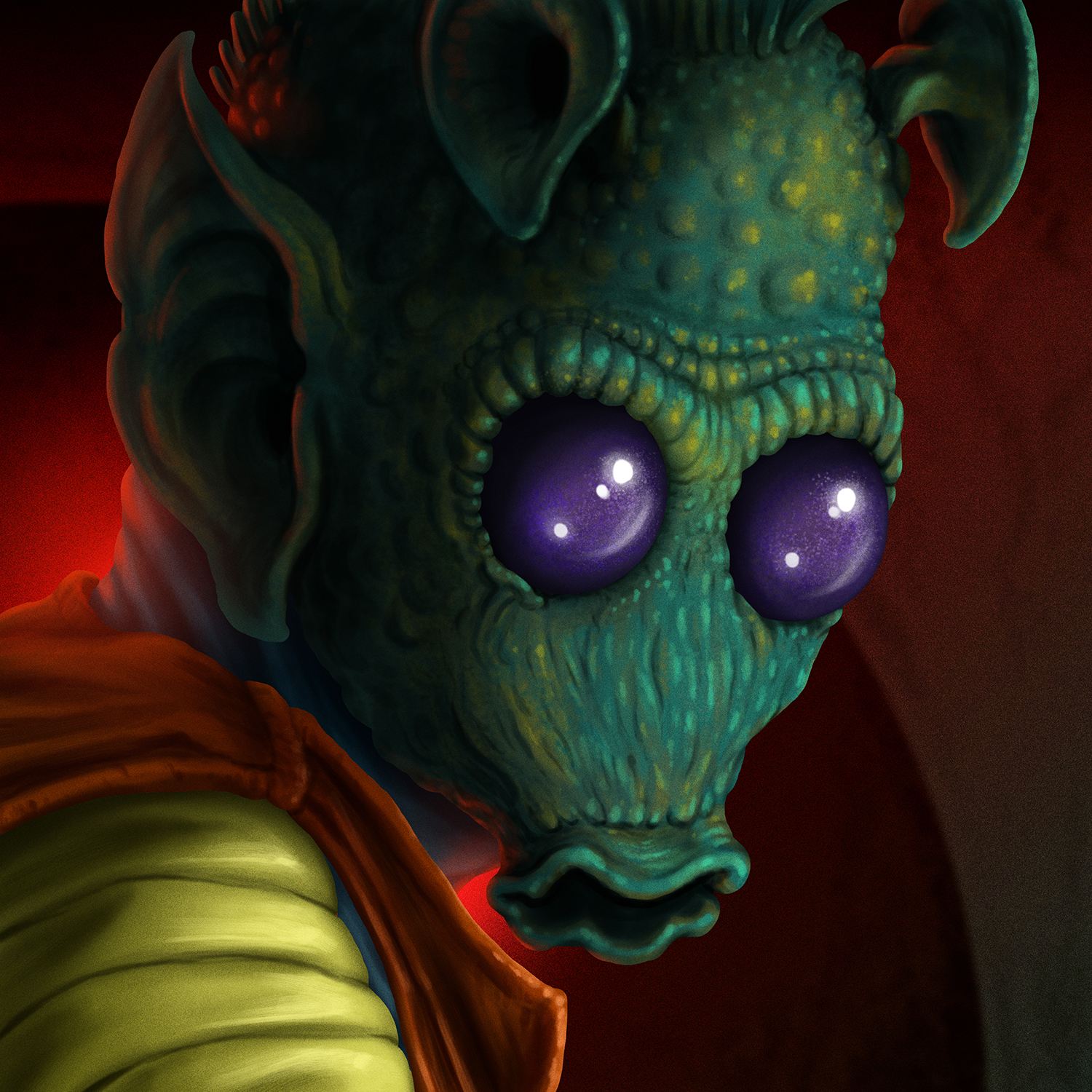 What are you gonna do after you see The Last Jedi? I’m probably gonna go to the bathroom because I was holding it the whole time. But after that SEE IT AGAIN!!!! Enter below and get chances to win a $100 Fandango Gift Card so you can see it again and again! Enter now!!!!

Have you guys seen that baby yoda?